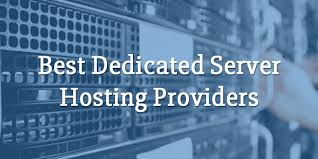 Dedicated hosting services are where a client leases an entire server to be used by an organization exclusively. These dedicated servers are not shared with anyone else and clients have complete control of the server’s operating system, hardware as well as applications running on that server. Depending on the contract and plan, the provider will in some cases offer support for applications as well as other add-on services. Server administration may sometimes be offered resulting in a larger return on investment. When looking for cheap dedicated servers, you will be acting with discretion when you consider what is being offered in a policy before jumping in on any deal that seems to be too good to be real. In most cases, it all boils down to what is being offered, the level of control and the support being offered.

A cheap dedicated server will usually have a certain limitation in the bandwidth being offered. Since bandwidth determines the amount of data that can be carried per second, your dedicated server will utilize a certain amount of bandwidth in order to allow traffic, which represents is visitors to your server. If you are going for a cheap dedicated server, consider what you will be using it for. If you will be hosting your company website, applications or chat services, the amount of bandwidth usage being offered will likely determine what you can and cannot do. There are various ways of measuring the bandwidth. Bandwidth may be measure using average bits transferred or average bytes in most cases. 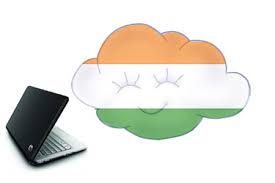 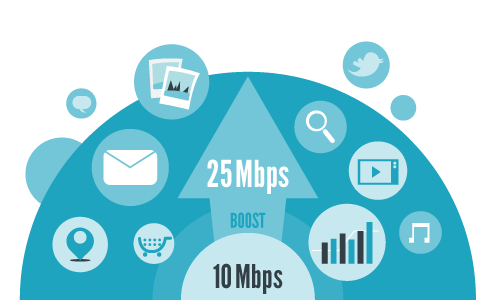 If you are looking for a web site host, you may be lost in the sea of conflicting information and options out there. It can be hard to know what to do and with whom to go when you are not even sure what you need for your new website. Before you purchase hosting from anyone, make sure you understand exactly what you need and what each item means before pulling the buy trigger. Many webmasters like to go with hosting companies that offer unlimited disc space, unlimited bandwidth and unlimited emails but that can be tricky. Why? Well, you see, each site has their own idea of what unlimited may actually mean. Lets pass over to Andrew from Pisys.Net – a certified IT consultant from Aberdeen, Scotland. He’ll explain more.

When you see someone offering unlimited bandwidth, this should mean that you can have as much traffic as you can get and you will never have to pay more for it. (Bandwidth is what is used when someone comes to your site). The host stores your site on their computers, which takes up disc space and, when the site is running, memory. When someone clicks on your site, they essentially download bits of that site from that computer (known as a server). This information flow is referred to as bandwidth. So, it follows that if you have a lot of traffic, you are using a lot of bandwidth.

You are naturally going to want to find a host offering unlimited bandwidth for your web sites because, as you might imagine, this means you will never be hit with a bill for bandwidth exceeding what you have already paid for. The problem is that although some sites claim that they offer are hosting unlimited bandwidth web sites, that is not always the case. They have a limit. They say unlimited because most people will never go over that limit, but if your site is successful, you just might. That is why you have to find out what uses the most bandwidth, and then find out which hosts are truly unlimited.

If you have a site that is mostly text and a few pictures, you may never have to worry about using a ton of bandwidth. However, those that have a lot of large pictures and videos can have problems with bandwidth. If you have interactive games or forums, those … Read More